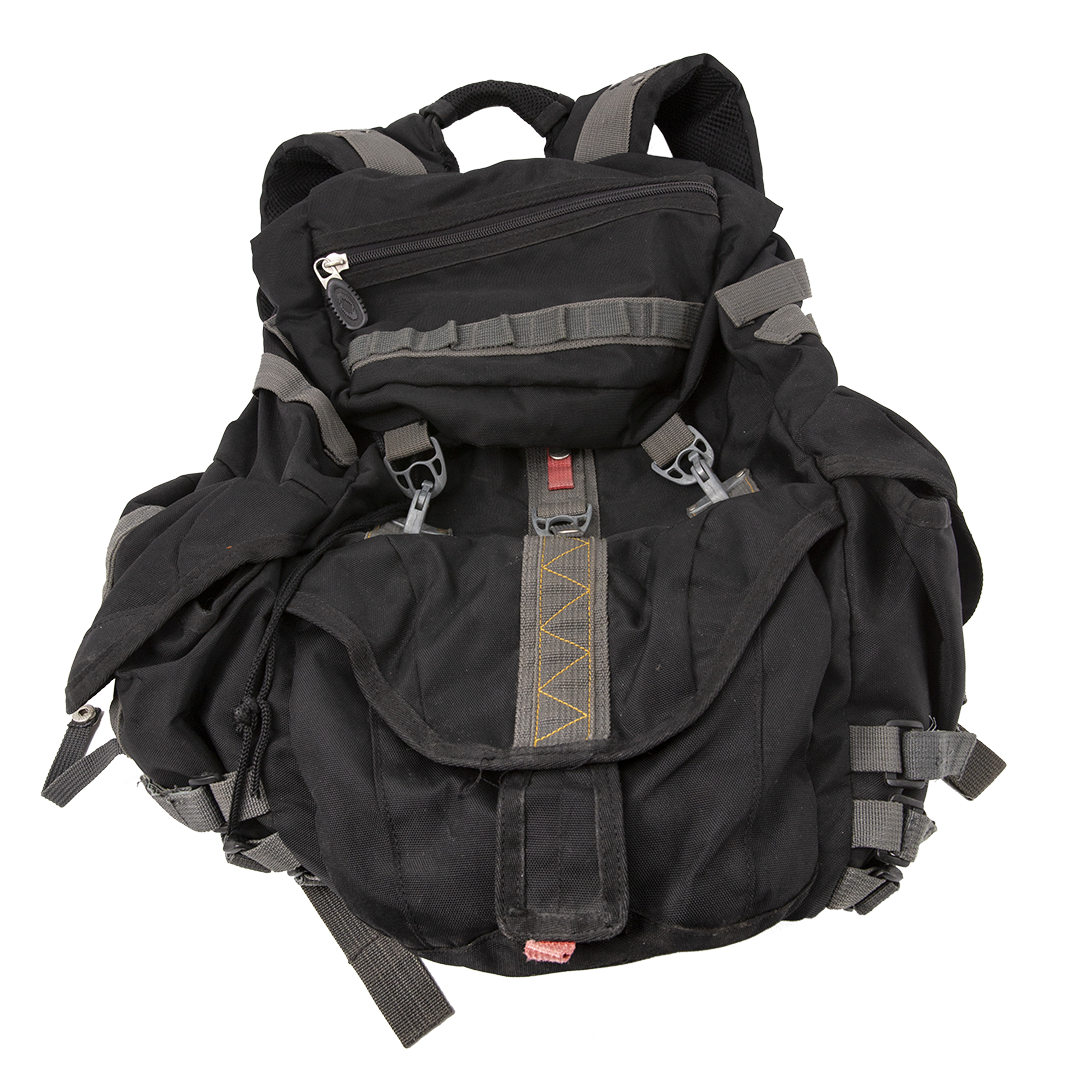 I’m from Shiraz, in the South of Iran. I was a mechanical engineer for an oil refinery and petrochemical factories. When I was in Iran, I had a political problem with the government. There was an election in 2009 after which the situation deteriorated, so I had to leave my country. I went to Turkey and from there someone drove me to Hungary by truck. I didn’t plan to come to Hungary, I just wanted to go to a safe place. It was dangerous in Turkey, so my family paid for a truck that transferred me here with a group of other people. I was on the road for 6 or 7 days. When I arrived here, I didn’t know where I was. The driver told us to go towards the light that seemed like a village. He said once we arrived we could go anywhere we want so we did as he told us. But when we got there, there was only a gas or electrical station and nothing else. The Hungarian police found us and took us to a closed camp. That’s when they told us that we were in Hungary. It was a very tough situation because I didn’t know who I was surrounded by, what they would do to us or what the situation was like. I didn’t know much about Hungary. I knew a little about football players and when I was a child there were some buses in Iran that were imported from Hungary. But that was all the information I had. I met my wife here and we got married 3 years ago. Our baby was born this year. When migrants or refugees arrive to a new country they need help to learn the language and to find a job. But in the past 6 years only my wife helped me and nobody else. The situation has been very hard but I feel happy when I’m with my family. I grew up in Iran, most of my memories, good times and bad times, are from there. I miss my family, I miss my culture. Fortunately I can adapt to any culture. But no matter how flexible you are in the end you still feel that something is missing. Food is something I can cook by myself but culture is what’s always missing. If I hadn’t been forced to leave Iran I would have never considered coming here, not even for a moment. But I had no other choice. For me home is the place where I feel free. It doesn’t matter where. If you’re not free, if you’re under oppression you don’t feel like you’re home. Sometimes I don’t feel at home here. There are racist views, but people don’t have enough information. If you have information you can understand people. In the past Iran accepted refugees from Europe but people here don’t know this. They think: “Why did these people come here?” They understand if you explain but generally they’re not open. They treat you like someone unwanted. A former colleague of mine called me a terrorist. He thought Muslims were all terrorists and that’s all there is to it. So I sat down with him and told him about our history and culture. Then he understood it’s not true. And these kinds of things have happened several times. The past 6 years were hard but good as well. I’m sad and happy at the same time. I lost many things in my country. But I’m happy because I learnt many things which I can teach to my children. I hope I can transfer this knowledge to a new generation.