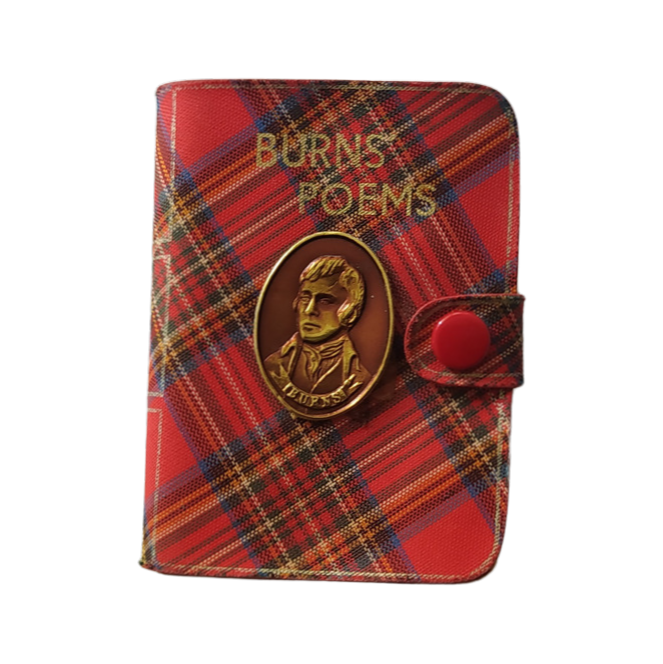 This little book serves as a connection with Jeanita’s Scottish heritage. Her mother was given this of book of Robert Burns’ poems, when she left Scotland for North America in the 1950s. Burns wrote many poems that reflected the ‘Highland Clearances’ in the 1780’s when Scottish farmers were forcibly removed from their homes and forced on boats to travel to Canada. These ‘clearances’ led to many deaths on overcrowded voyages or later in the harsh Canadian winter. Listening to Burns’ poem ‘Auld Lang Syne’ which is sung around the globe on New Year’s Eve, reminds Jeanita of her own families’ migration and Scottish connection, which drew her back to live in the UK in the 1980’s.