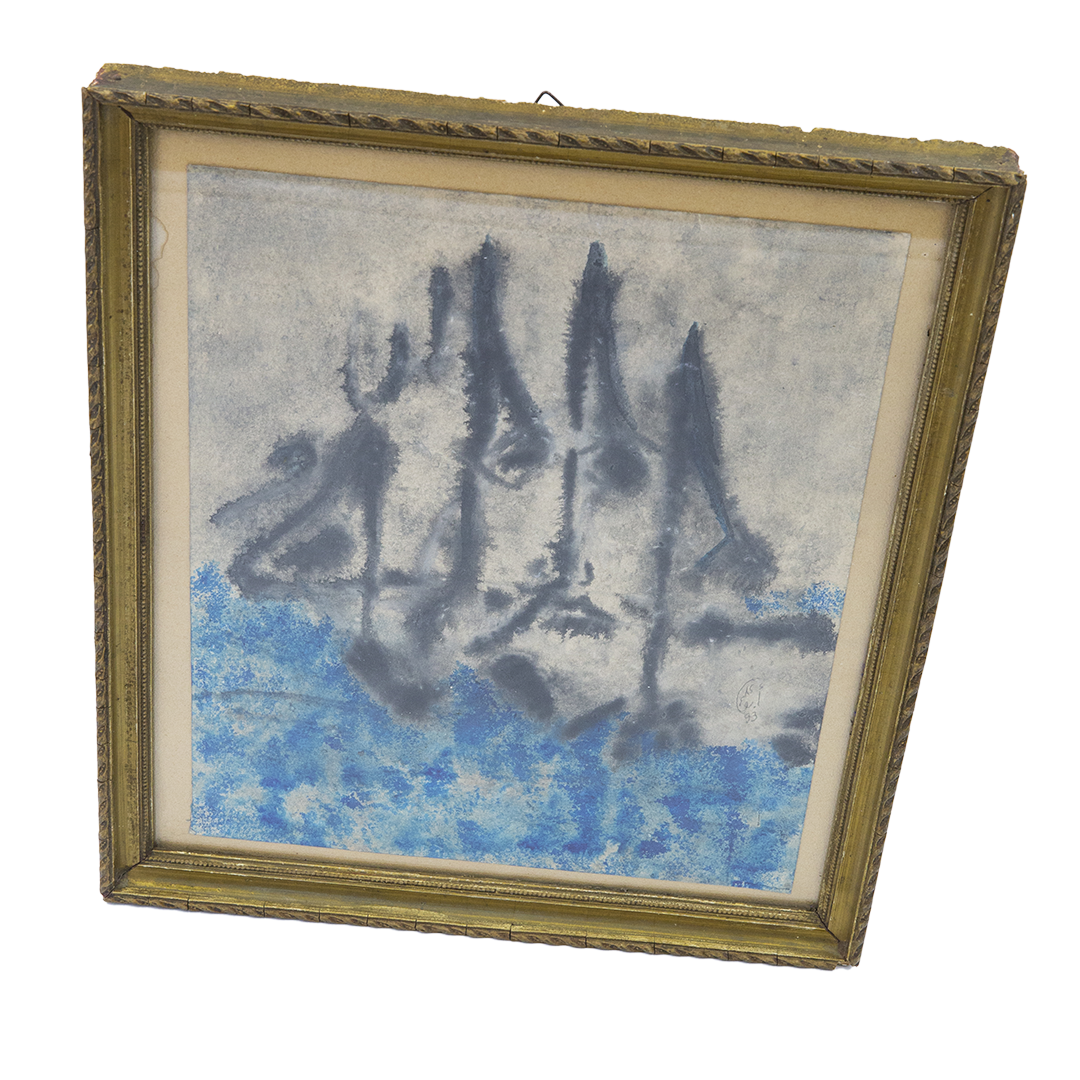 This is a picture drawn by Boualem Lafer, an Algerian from the town Blida, an architect, an artist and a poet. He drew this in a small kitchen in Sofia – the city where he found a short refuge in his long wandering. Boualem grew up during the Algerian War of Independence which lasted until 1962. He speaks French and knows the culture of France, but he is also familiar with its other face – a metropolitan state that would not give up on its colonies without plenty of blood and atrocities. Boualem joined the ranks of the Communist party when he was 19 years old, and became a political prisoner. Later, he managed to leave the country illegally, and spent some years living in Italy and France. Boualem also spent some years in Bulgaria, where two of his children were born. He looked for jobs unsuccessfully, started speaking Bulgarian, fell in love with the Rhodope mountain. During the evenings, he would feel terribly homesick, cooking Algerian meals and drawing his memories. This ship with the eyes of Allah also has Allah’s name drawn on the picture with traditional Arabic calligraphy. The “Ship of Allah” is a drawing telling the story about traveling down a road with no end in sight…