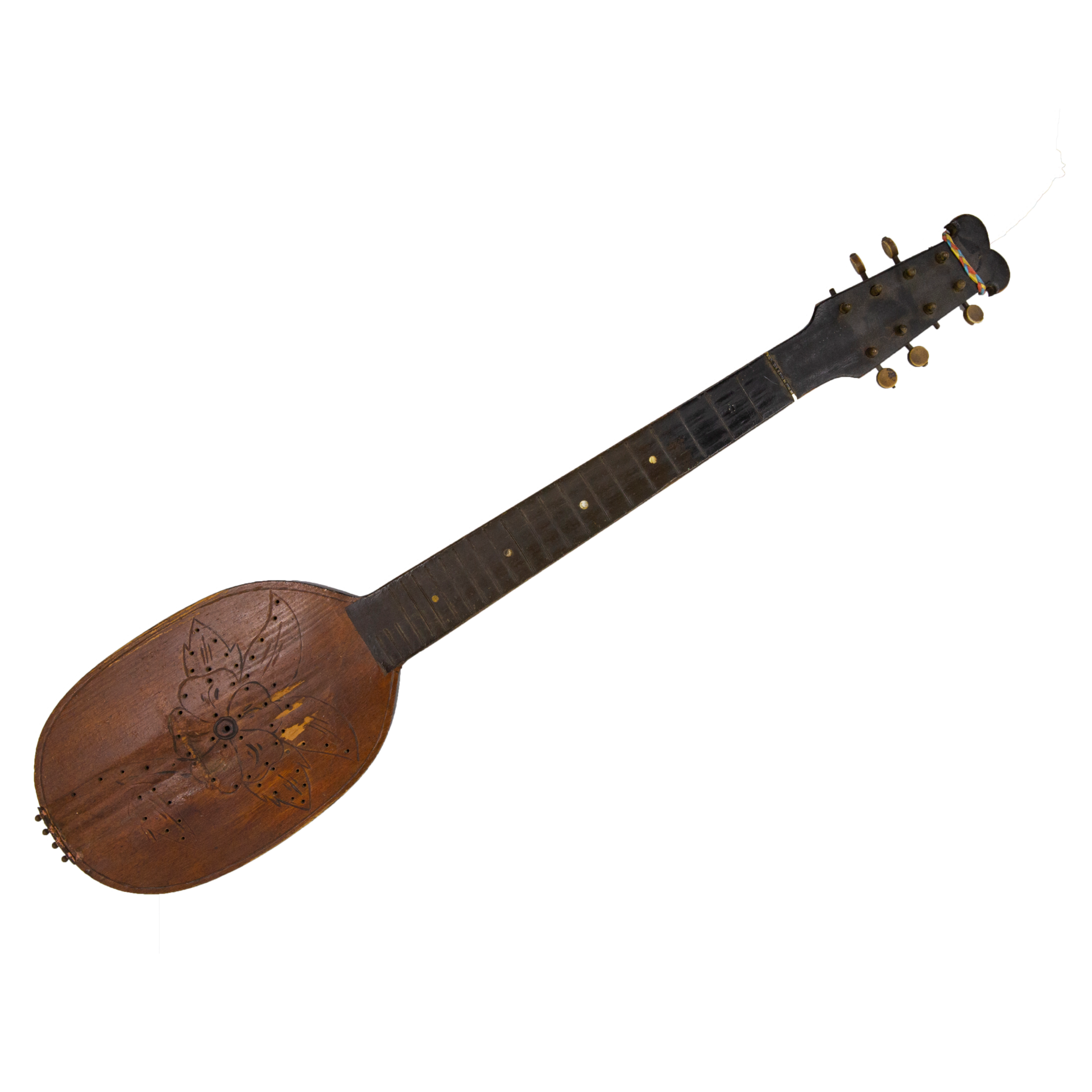 The great grandfather of the owner, Beste Beyo, a Muslim living in Serbia brought this musical instrument that looks like a mandolin, in 1924 from the Kingdom of Serbia, when he came with the “exchangeables” of the Treaty of Lausanne to Turkey. Today, Beste lives in Istanbul, and offered this instrument as a present to Stefanos Ganotis, who consequently lent it to “Outcast Europe”.