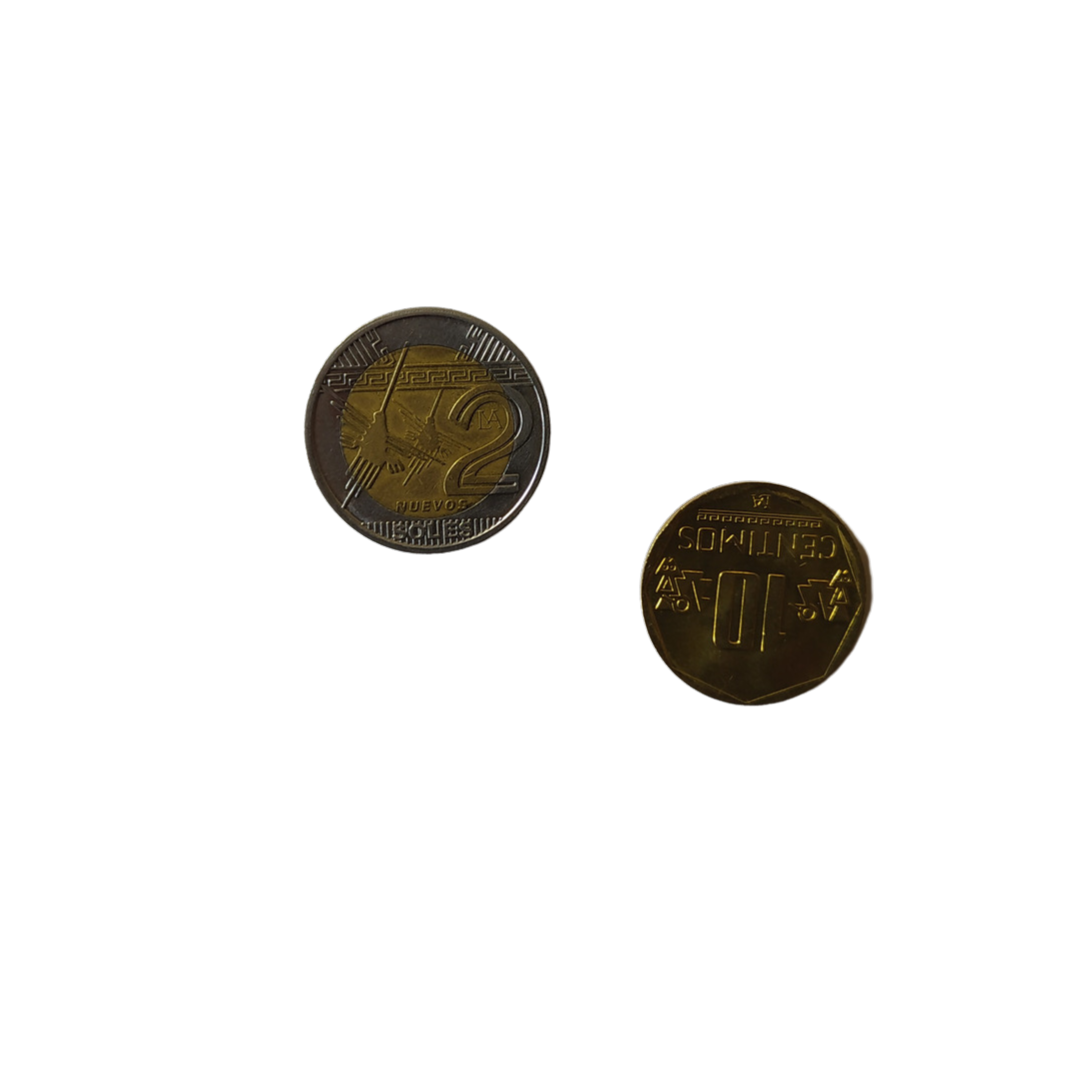 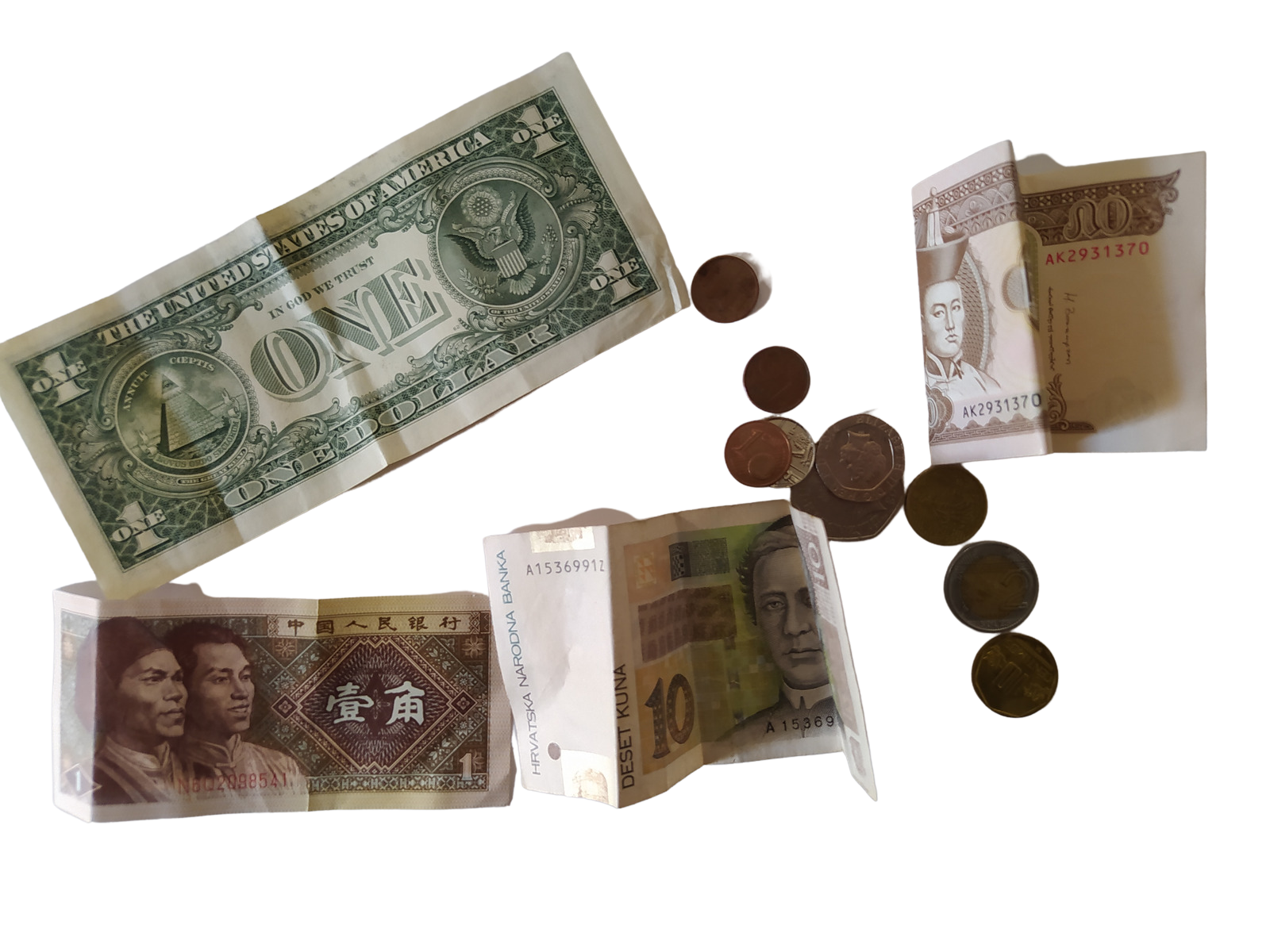 Rosanna’s partner is Peruvian and he went to the UK with his family when he was 13. The plan was that he would eventually return, which he didn’t. They travelled in 2001 – his father was already working in the UK and his family wanted him to be educated there. He always has a few Peruvian soles left from his trips home, which Rosanna keeps as part of a larger collection of coins and bills.

Rosanna finds it interesting how different currencies have different meanings in different parts of the world and for different people, especially keeping in mind how they can depreciate and their value can fluctuate not only from place to place, but also among different times and eras. Euros, for Rosanna, represent the period of her life when she studied and worked in Spain and France. Money is also a symbol of status and class, she explains. It could either represent freedom and opportunity or sacrifice and restriction to access to a certain level of privilege.