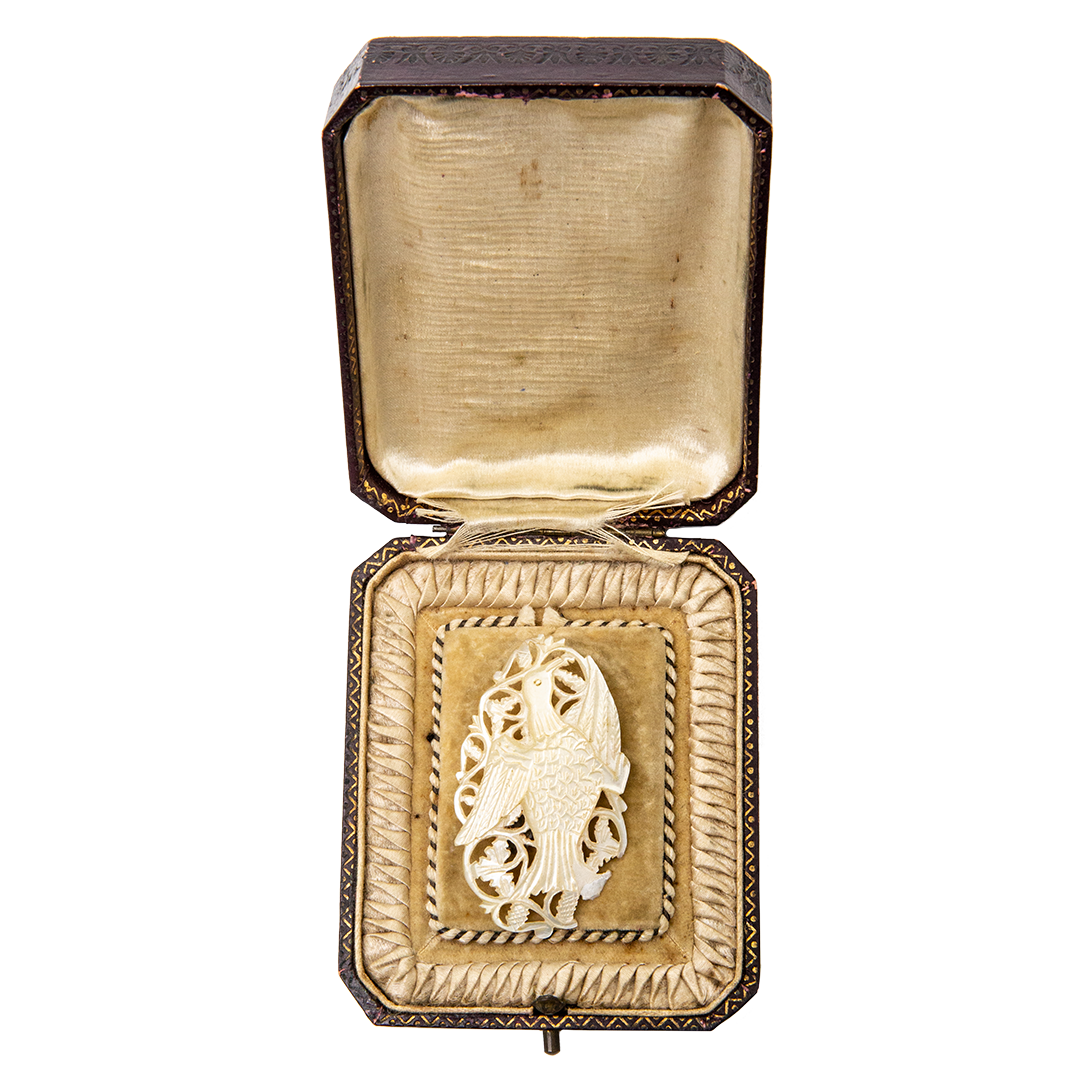 Grandma was taking care of herself a lot. Too much I could say. Always high heels, fur and hat. She was resting for one hour after lunch, not to rest, but so that her feet remain in a good condition.

With the Treaty of Lausanne, Penelope Papadopoulou’s family from Bodrum was separated. A part of the family went to Leros and another part to Kos. The small distance to be covered and her relatively good financial conditions allowed her to carry a significant part of the household and her property. She spoke very warmly of the life in Turkey. It is characteristic that the house she built in Kos was identical to the one she was living in, in Bodrum. According to her granddaughter, Pepi, many among the “exchangeables” idealised their life in Turkey.