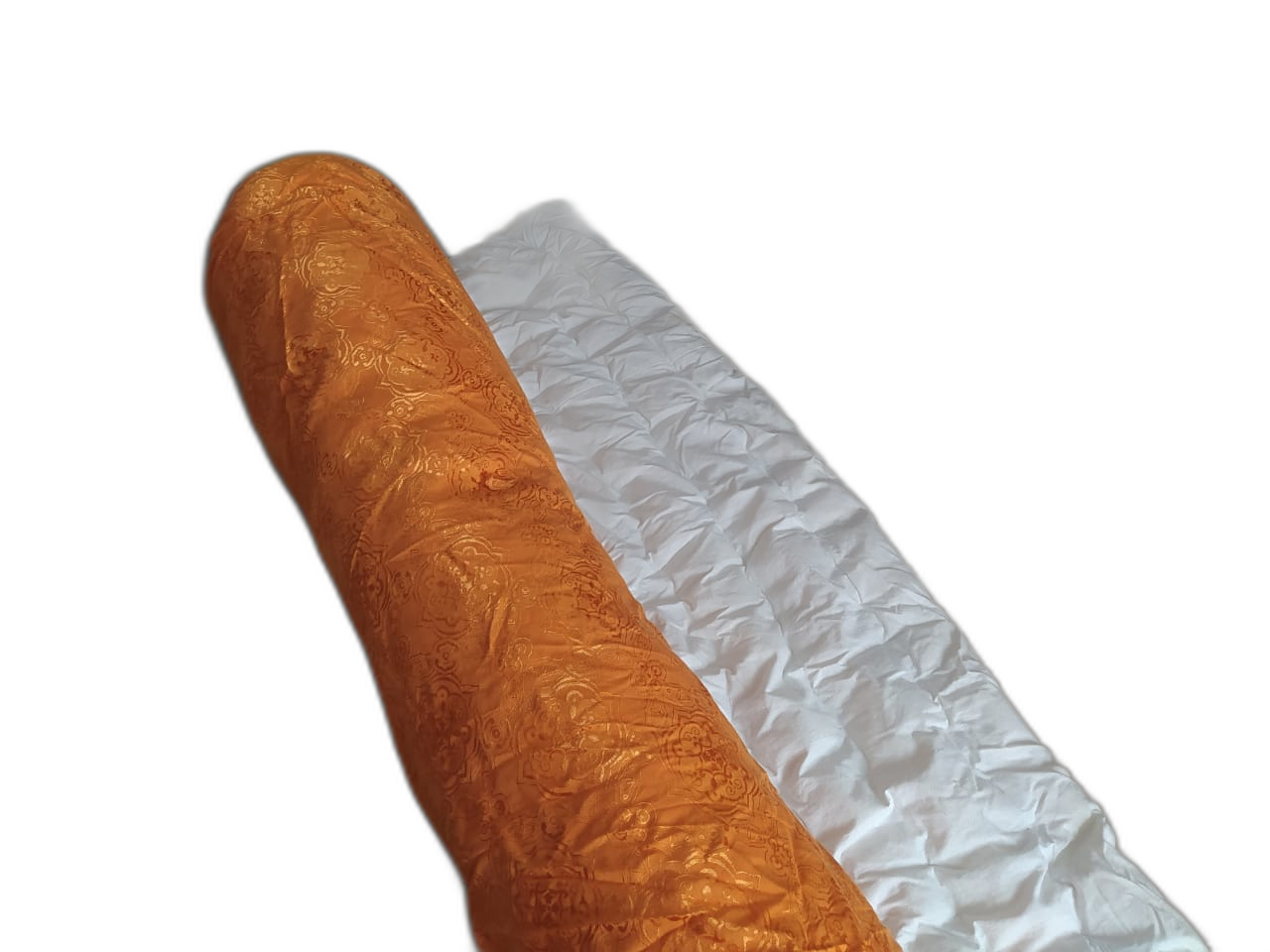 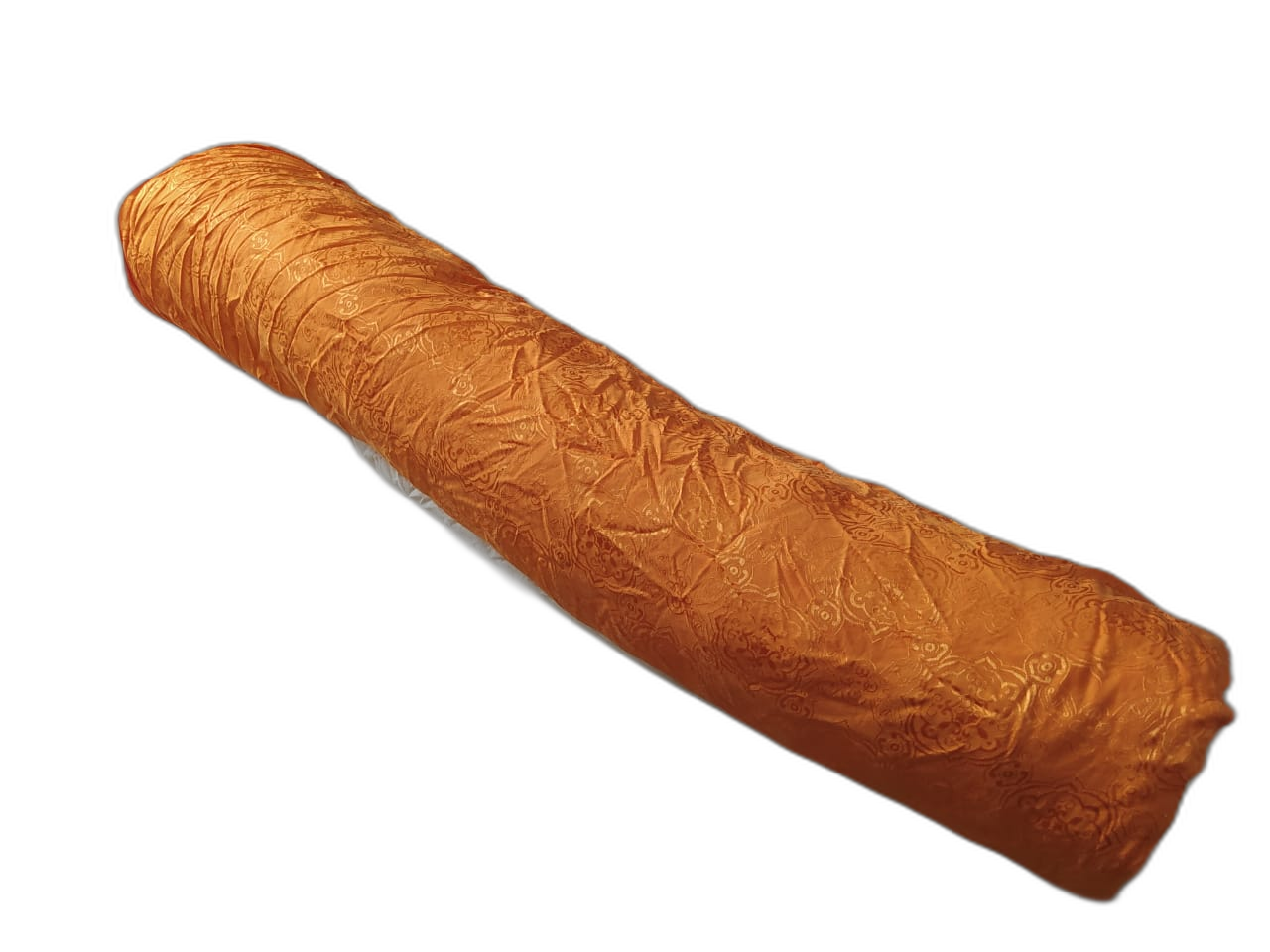 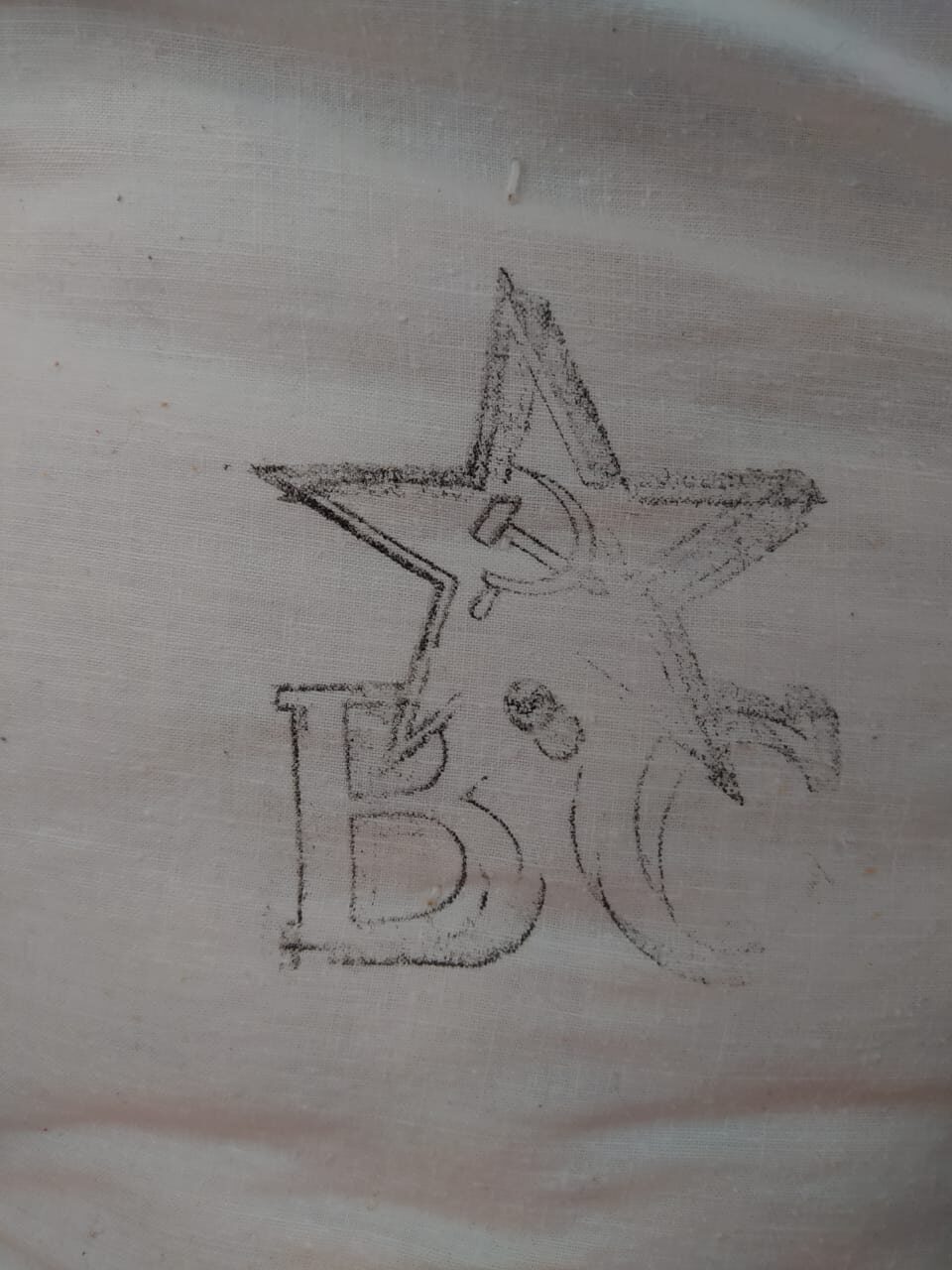 Richard Avramidis’ parents migrated from Russia and Asia Minor to Tiblisi, Georgia, where they bought this quilt, a type of blanket made for extremely cold temperatures, which can last for decades and is made from wool.

This one, from what I understand, was probably made in a factory, but the local residents made this type of blanket at their homes. Yorgan, they called them. What they did is they took wool from sheep, or maybe other animals as well, they washed it, they sterilized it and then they left it under the sun to dry. They could only make it during the summer, when it was really hot. It was a lengthy procedure. Every 5-10 years they would open it, wash it again and redo it, so a family could use the same quilt for many years. I have a grandmother in Xanthi who could do this if I gave this to her, but it’s difficult. Most people would prefer to buy a new one. This one, though, has a different value. I haven’t seen a lot of people making blankets like this one, maybe no-one buys them anymore.

In 1991, after the dissolution of the Soviet Union, Richard Avramidis’ parents migrated from Georgia to Thessaloniki and then Xanthi. Now, the blanket is at his home in Athens.