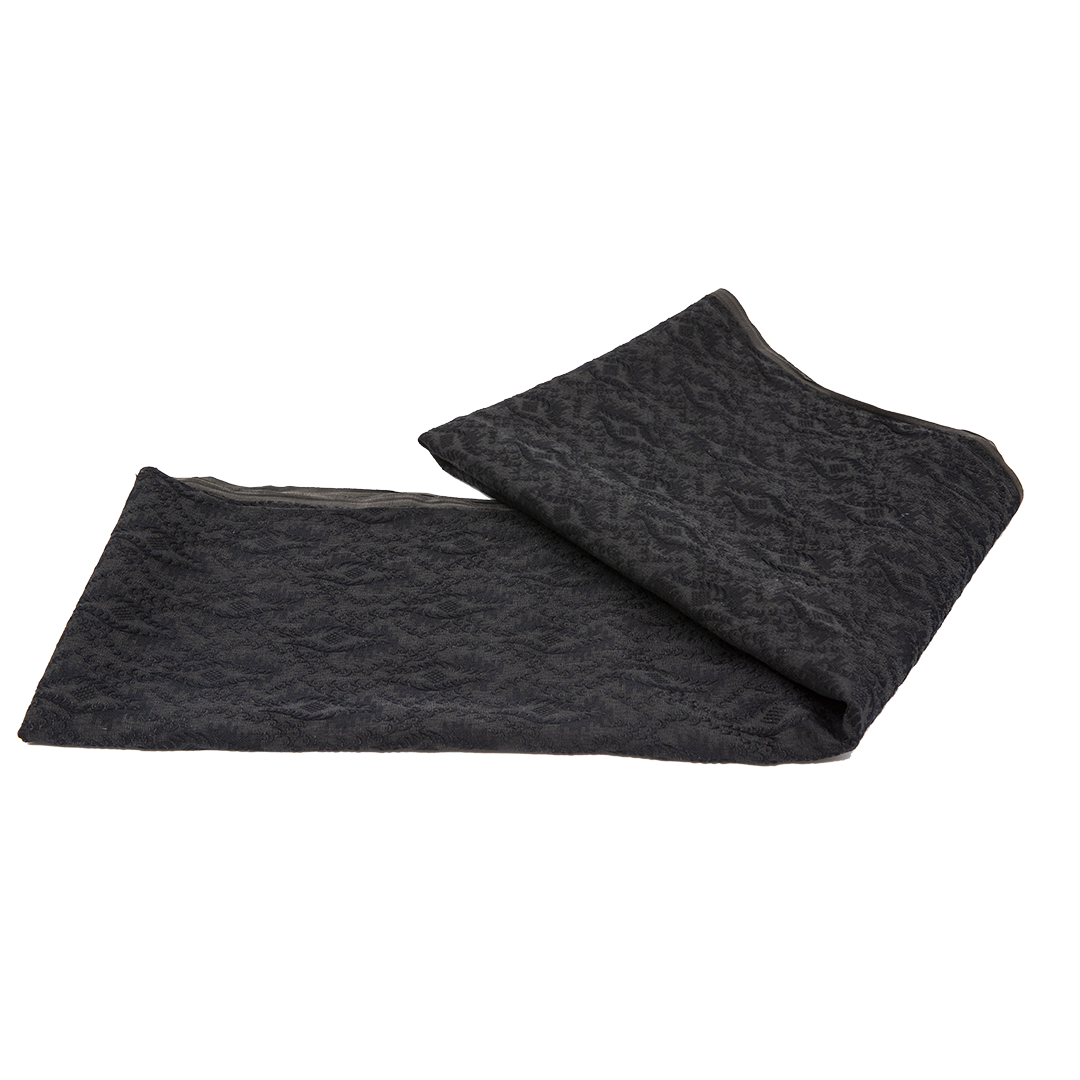 This belt was made in Prussa (present day Bursa). It was the formal, Sunday belt of Matthaios Polikretis, Stefanos Ganotis’ maternal grandfather (deceased in 1936). Fellow villagers, who worked as miners in Vourla extracting emery, have offered it to his grandfather when they visited the home grounds during late 1910s. They returned as refugees in Naxos in 1922. His grandfather was wearing the belt until the day of his death. Today, Stefanos wears it in the dance performances he presents. Naxos emery is the best worldwide, while the one that is extracted from Vourla (in Karadasi mountain) is of lower quality. Therefore, fellow villagers were in demand in Turkey, as they had the know-how from Naxos.