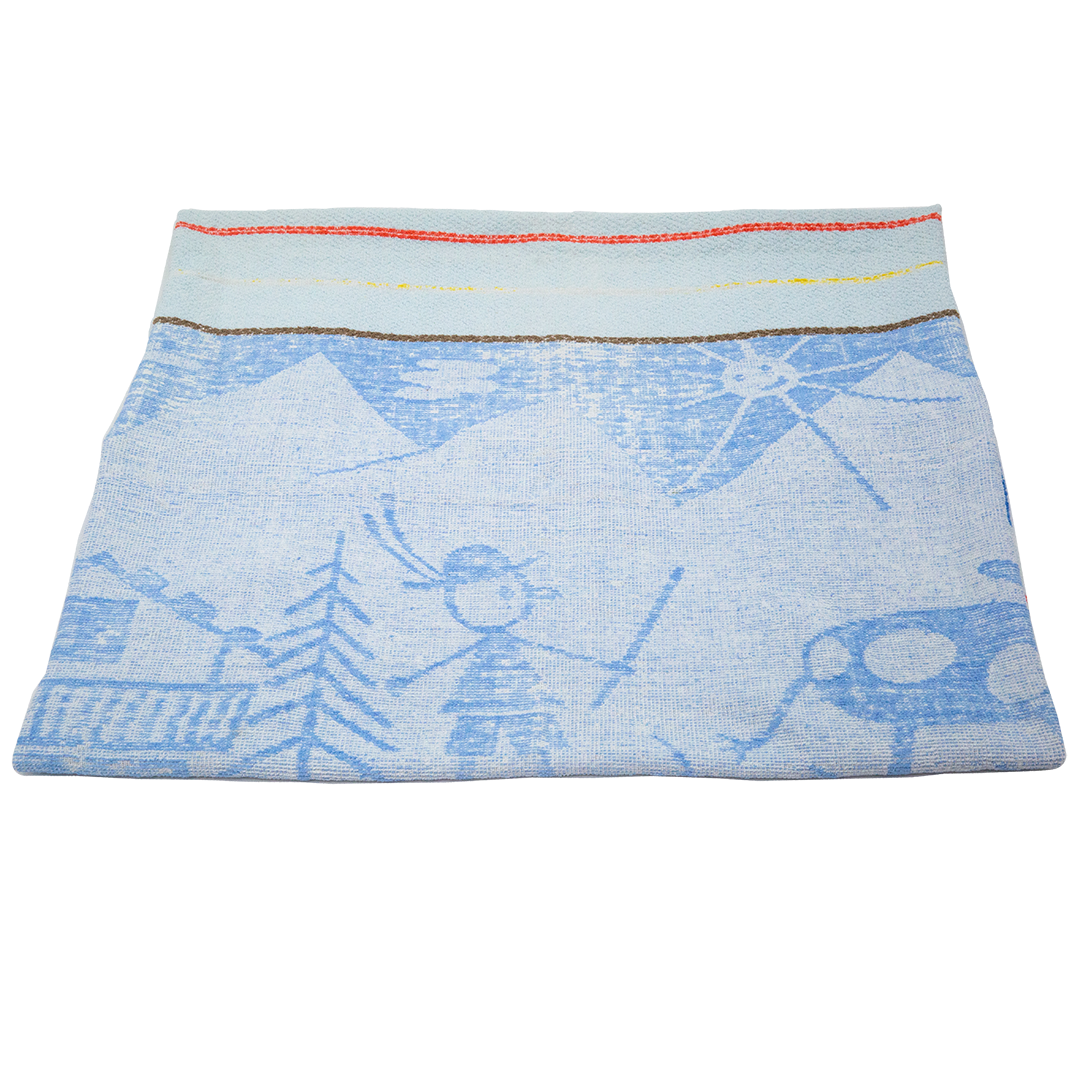 When I was ten, my dad was arrested because of his activities with the youth. He was detained in a prison in Uherské Hradiště, perhaps the worst interrogation centre in our country. After two months there, he had to be taken to hospital and it was almost a miracle that he survived the injuries inflicted on him during the interrogations. He was convicted of treason and he spent twelve years in jail until an amnesty was issued. As a son of a ‘criminal’, I knew I could not even dream of studying at a university. I was also forbidden from joining sports organisation and although I eventually graduated from a technical school, it was difficult to find a job with this label. When my wife and I were thinking about our future, we didn’t want our children to experience anything like that. We left to Vienna in April 1964. We took only one suitcase full of towels in case my wife would give birth during the journey. We were granted asylum in Austria. After a year in migration, I was offered work on Radio Free Europe in Munich and I gladly accepted it.